We use cookies to improve your experience on our site.

The architect behind Woburn Walk, Thomas Cubitt, noted the tameness of the hares on his early morning constitutional. After the opening of Woburn Walk, the newly laid paving stones became a magnet for the local hares, who could easily be seen late at night resting peacefully along the walk.

Indeed, famous poet W. B. Yeats who lived on Woburn Walk in the 1920’s, wrote of “a handsome old grey hare taking rest” outside number 6.

Development and increased traffic on the Euston Road had made the crossing too difficult for the hares, and by the start of the 1930’s they had disappeared into history. 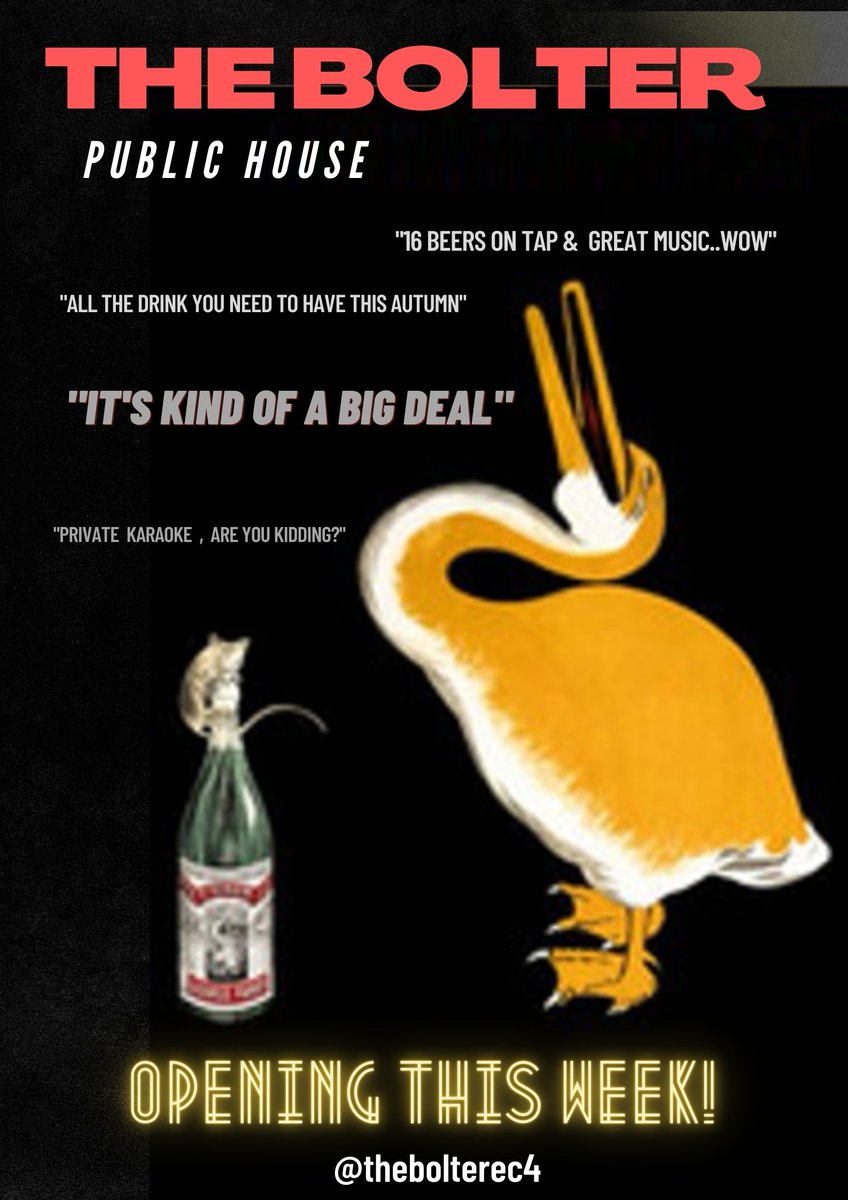 @RedemptionBrew Your new Green Hop going on tonight at The Hare. #caskisbest